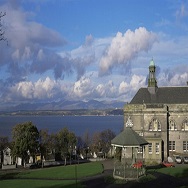 For FAUK’s quarterly meeting in March, members headed north of the border to enjoy the Hippodrome Silent Film Festival and also participate in the Festival programme with a special ‘Meet the Archives’ event. 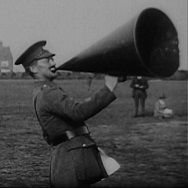 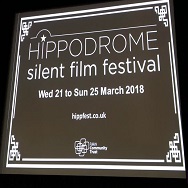 FAUK members are heading to Bonny Scotland for their next quarterly meeting – to Bo’ness on the south banks of the Firth of Forth for the annual Silent Film Festival – HippFest 2018. 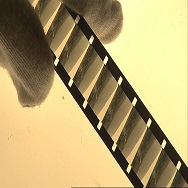 The FOCAL International Awards celebrate achievement in the use of footage in all variety of genres, across all media platforms, plus archive restoration & preservation. 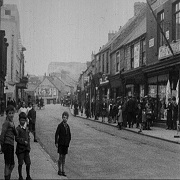 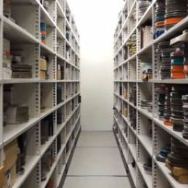 Historian and the Home Movie

In MACE’s blog this week they have been taking a look at the film ‘The Historian and the Home Movie’ produced for them by Electric Egg. 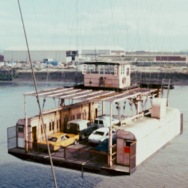 To kick start 2014, the North East Film Archive (NEFA), is delighted to share their whole new look website with you. Easy to use, with an improved search facility and lots of new features, the site provides a window onto the rich film heritage of the North East of England.